Katie Moeller, Miss Fleur De Lis, at the 2017 VP Parade. The VP Parade (America’s Birthday Parade) is one of the premier events in the United States. This was the 135 year of this parade and was televised in over 60 cities.

Miss Moeller was on of about 10 Miss America Pageant members who participated.  Last year I featured Miss River City in the this parade. 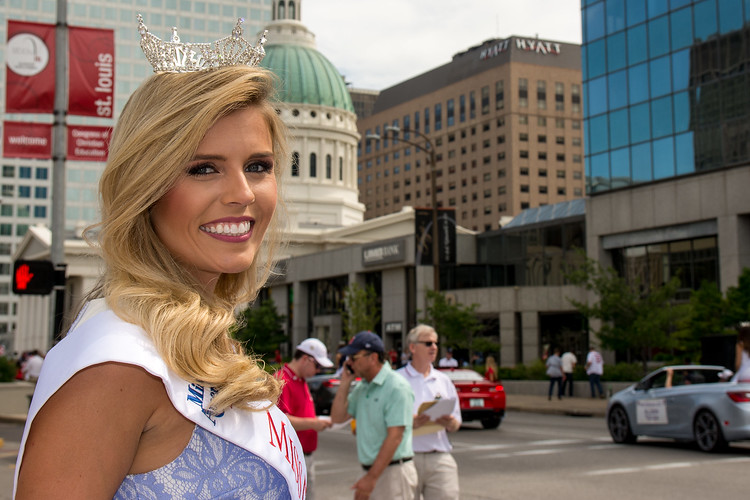